How can you get your mRNA ready in only a few weeks? Synthetic mRNA is indeed the highway for today’s therapeutics, whether you’re working on developing new drugs against cancer targets, or whether you aim to develop new vaccines, Covid-19 being one of them. So, how can you obtain your mRNA within just a few weeks, ready to explore these potential applications? Read on to see how we can help you achieve this. 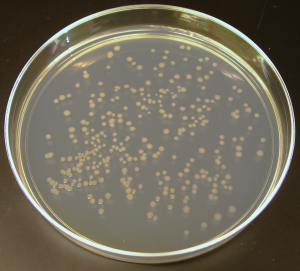 Molecular biology experts have been telling us for a while that the Gateway® cloning vectors are easy-to-use, saving them significant time and effort.

Basically, the technology allows you to start with a single Open Reading Frame (ORF) and pop it into any kind of vector you want without having to think about different restriction sites in the Multiple Cloning Sites in your mammalian, bacterial, lentiviral, etc. expression vectors.